Felipe Baeza’s (Guanajuato, Mexico, 1987) practice is equal parts confrontation of violent pasts and a tribute to people whose sense of personhood is litigated and defined by those in power. His “fugitive bodies” appear in different states of becoming and at times are even abstracted to the point of invisibility. These bodies bear witness to the lives of racialized, queer, migrant, and otherly abled subjects whose existence transgresses the limitations of identity.

This work is now on view and will be a permanent installation.

The artist and Desert X would like to thank the following for their generous support in making this project possible: Diane V Allen, Cerámica Suro, and Grit Development. 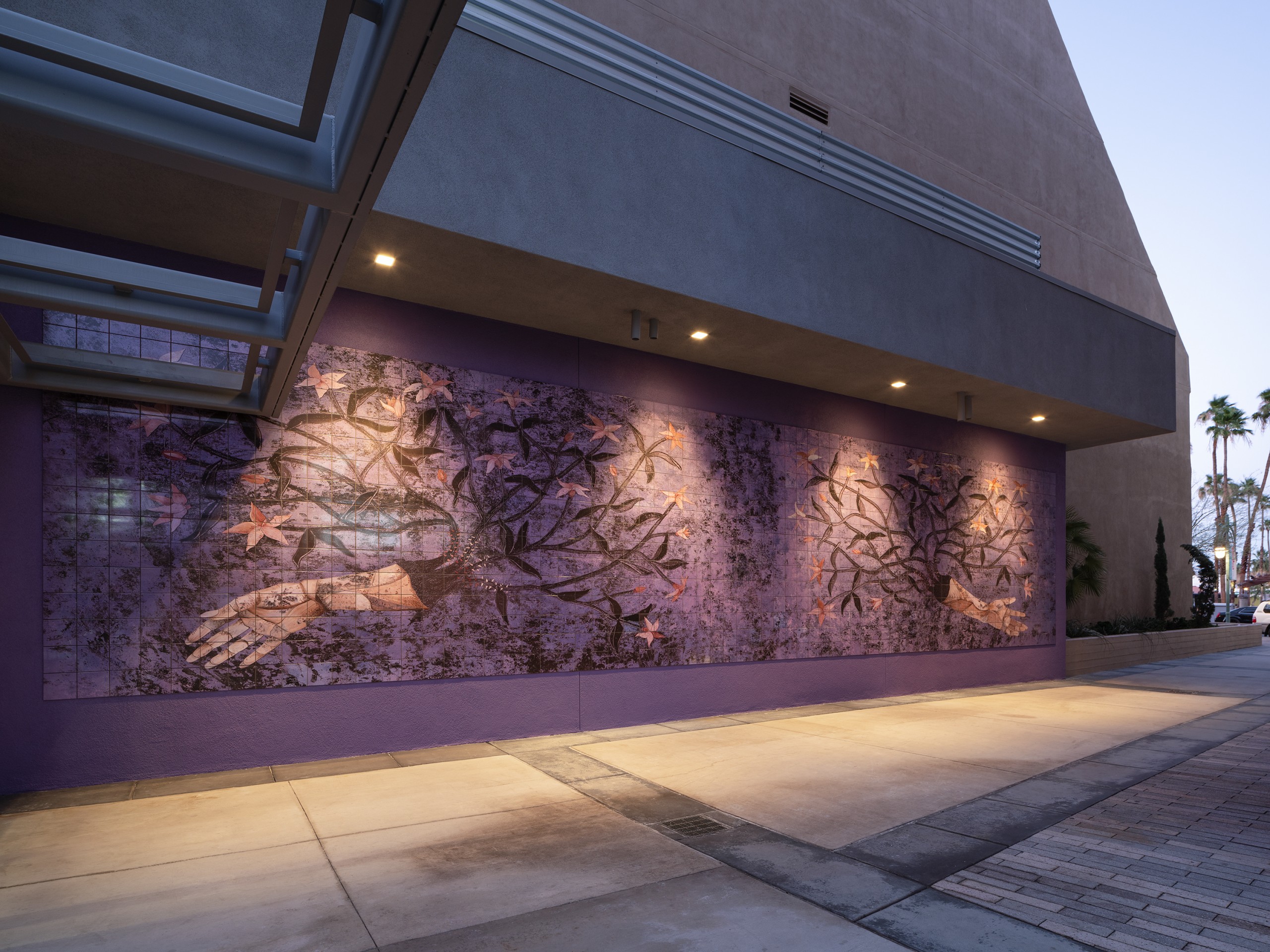 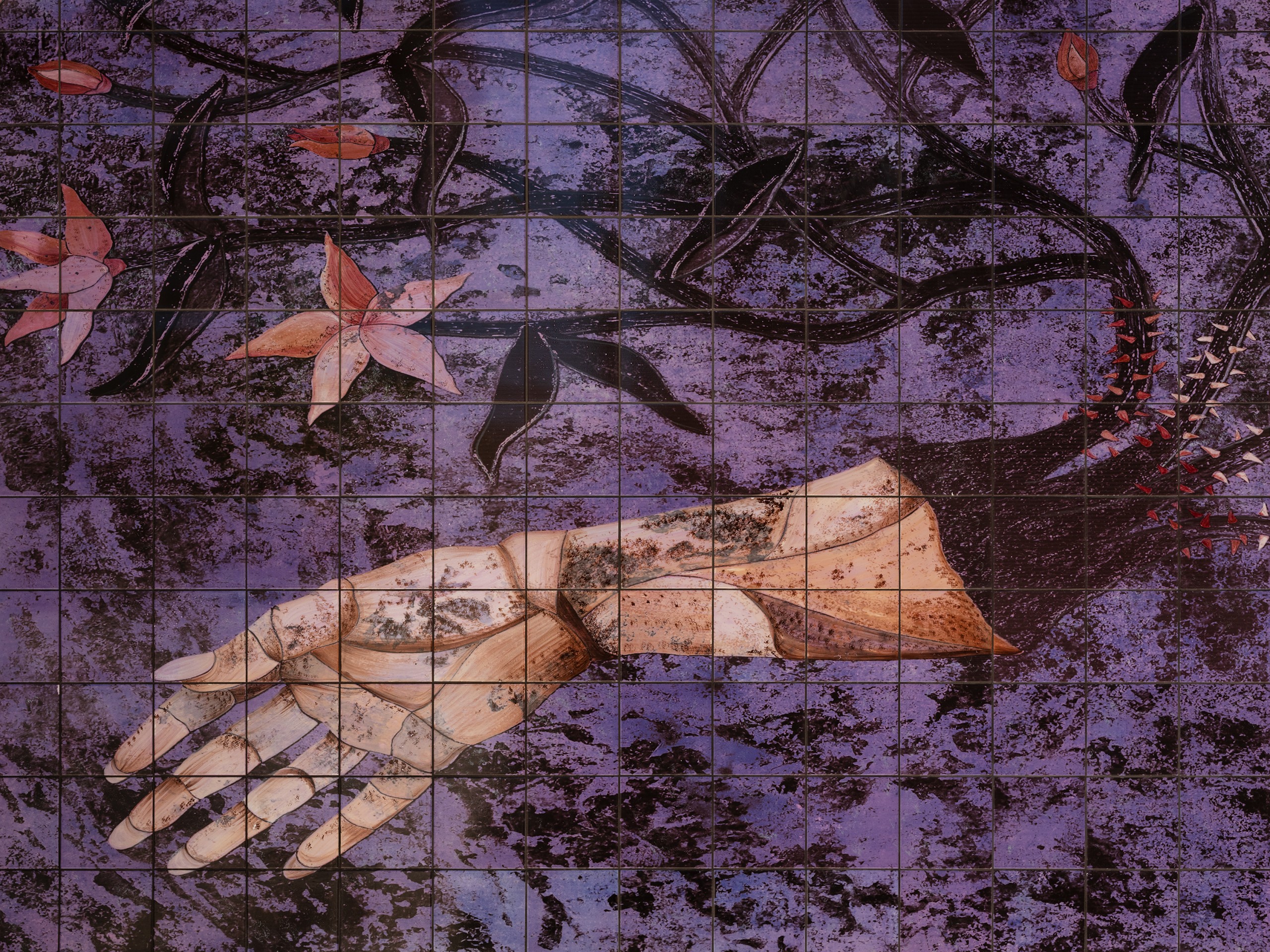 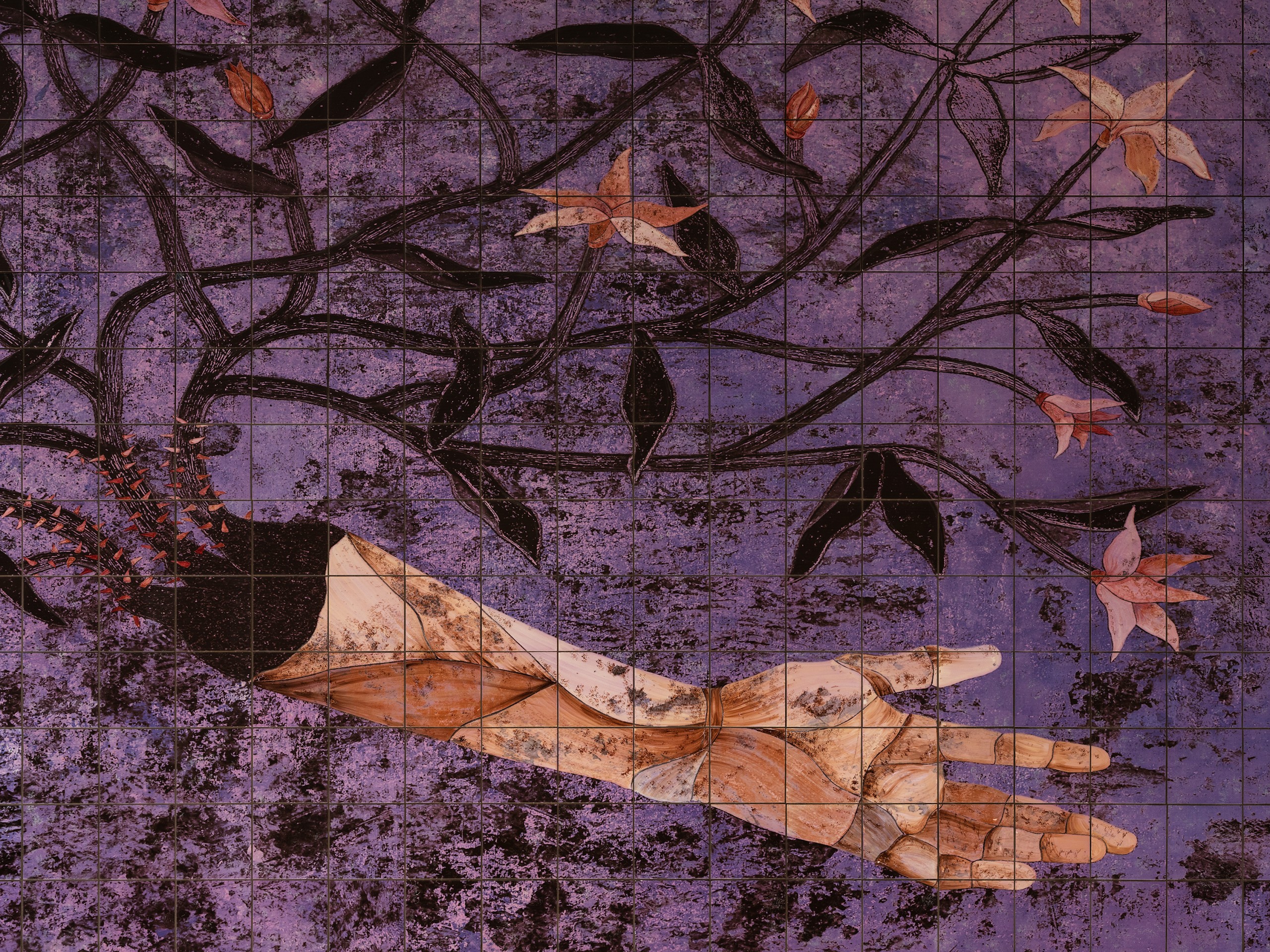 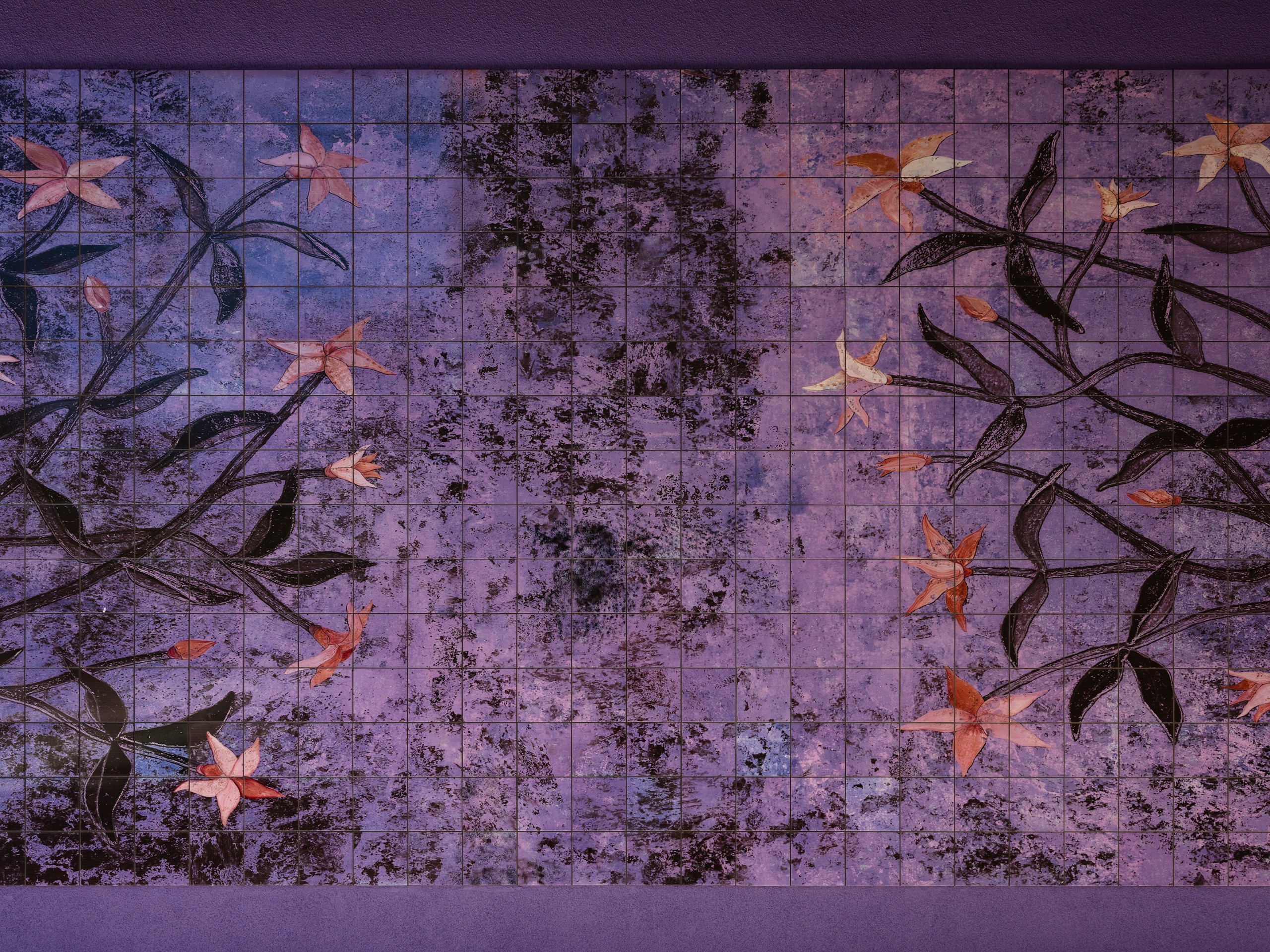