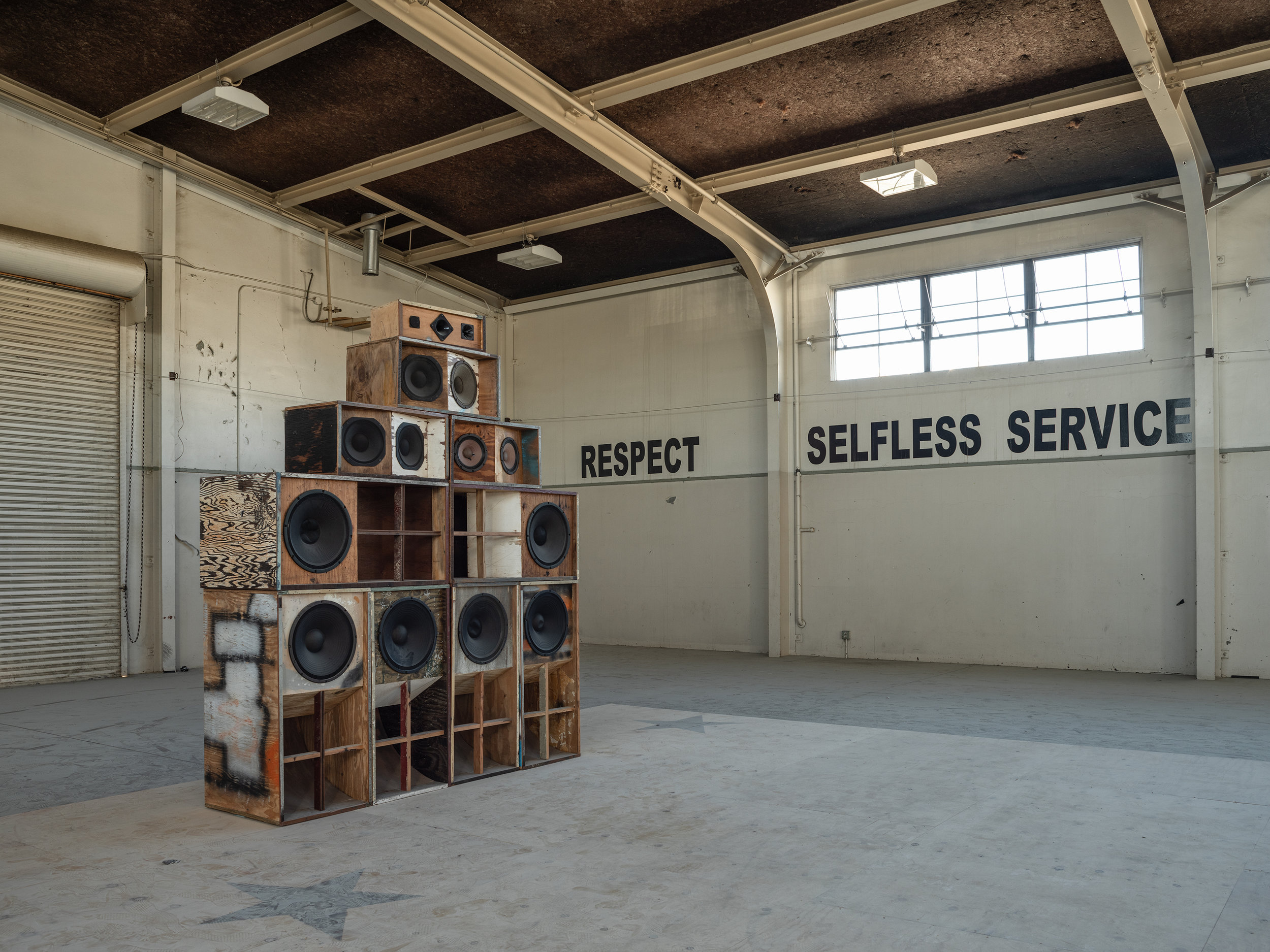 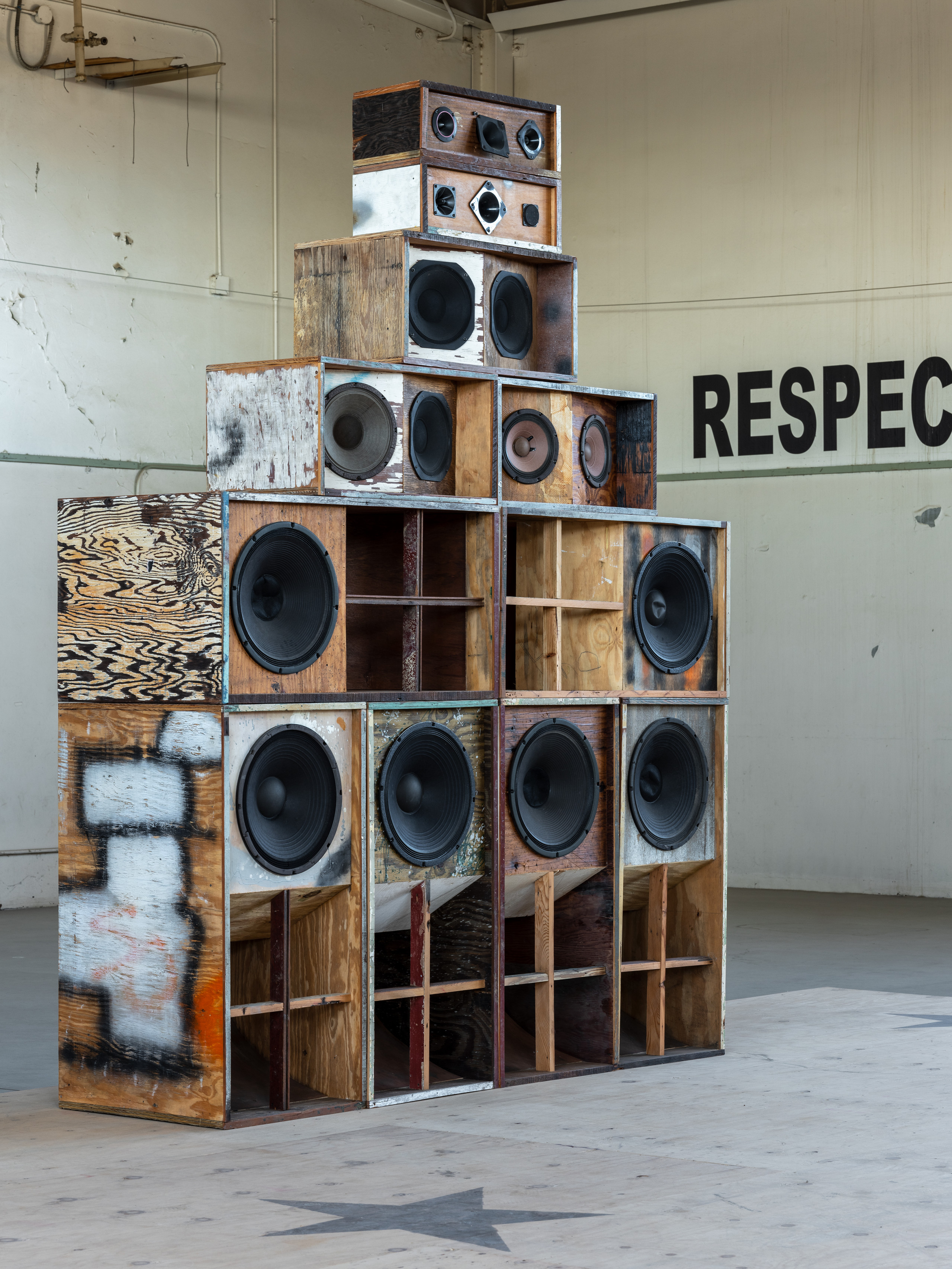 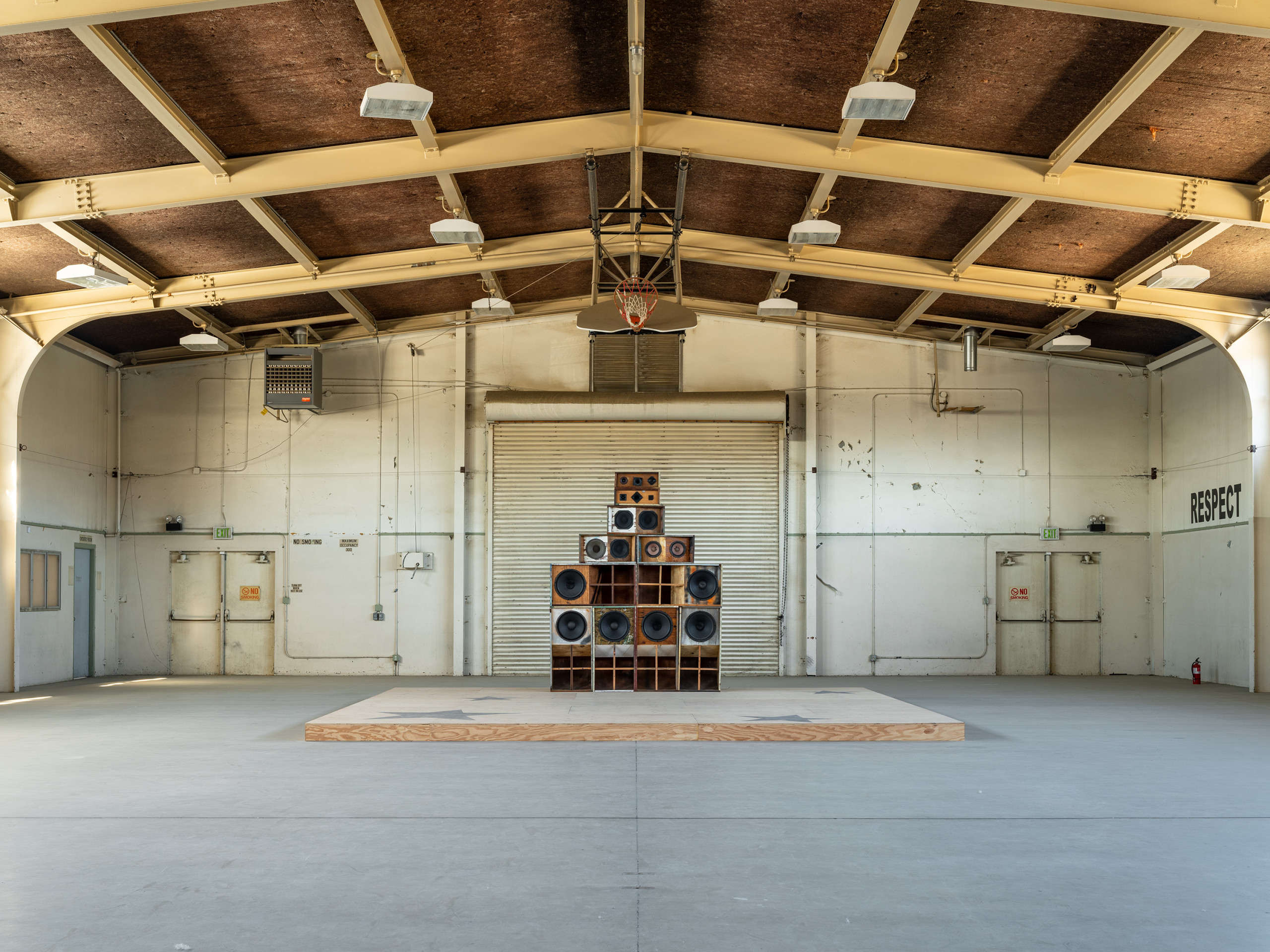 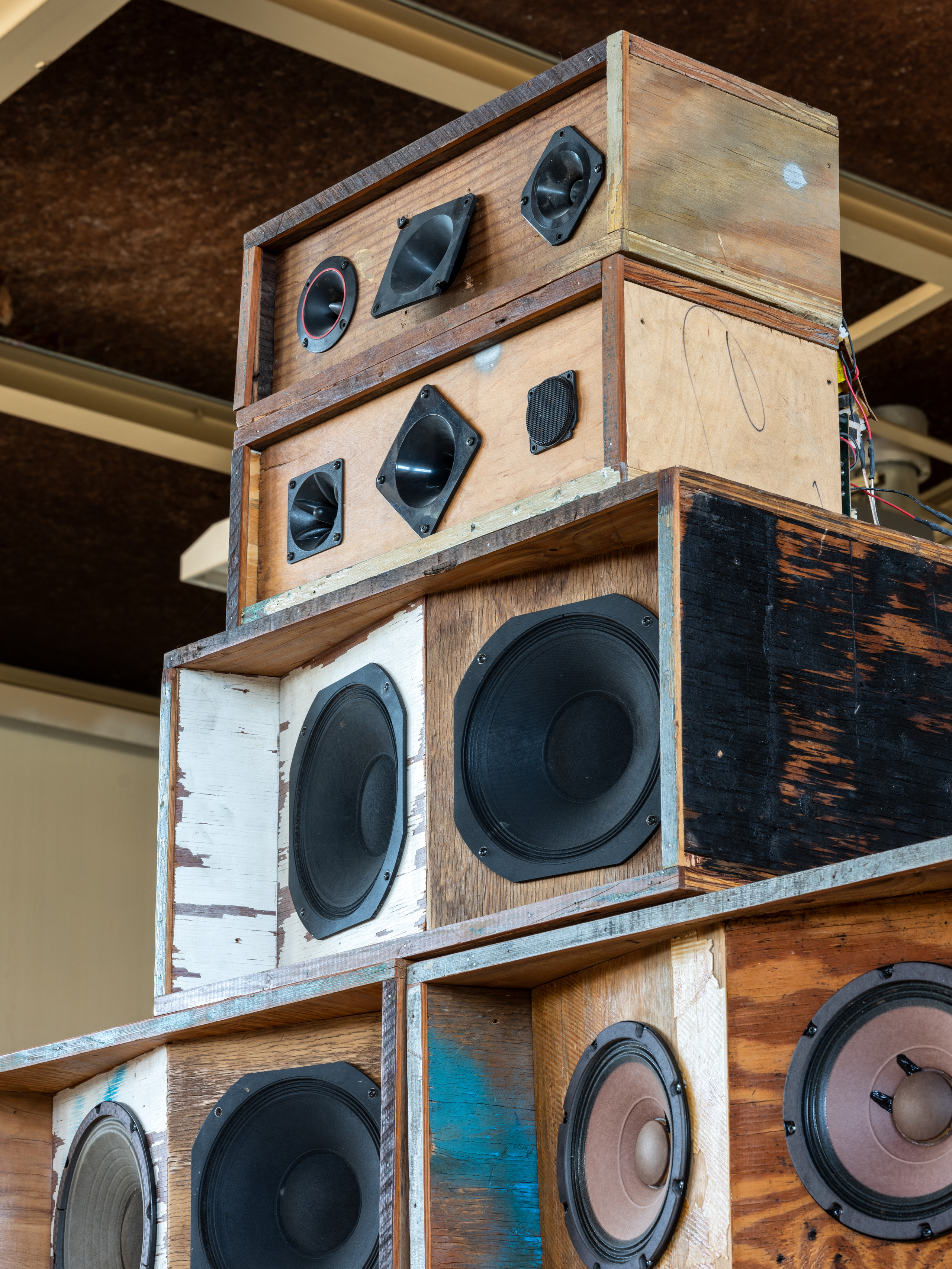 Listen to an interview with Gary Simmons on the Desert X 2019 Podcast here.