Donate to the LANDBACK GoFundMe

For Nicholas Galanin, a Tlingit and Unangax̂ artist and musician, memory and land are inevitably entwined. The 45-foot letters of Never Forget reference the Hollywood sign, which initially spelled out HOLLYWOODLAND and was erected to promote a whites-only development. Its timing coincided with a development in Palm Springs that also connected to the film industry: Studio contracts limited actors’ travel, contributing to the city’s rise as playground and refuge of the stars. Meanwhile, the white settler mythology of America as the land of the free, home of the brave was promoted in the West, and the landscape was cinematized through the same lens. Never Forget asks settler landowners to participate in the work by transferring land titles and management to local Indigenous communities. The work is a call to action and a reminder that land acknowledgments become only performative when they do not explicitly support the land back movement. Not only does the work transmit a shockwave of historical correction, but also promises to do so globally through social media.

Nicholas Galanin (Sitka, Alaska, 1979) offers a perspective rooted in his connection to the land and intentionally broad engagement with contemporary culture. For more than a decade, he has been embedding incisive observation into his work, investigating and expanding intersections of culture and concept in form, image, and sound. His works are vessels of knowledge, culture, and technology — inherently political, generous, unflinching, and poetic. His expansive practice includes numerous collaborations with visual and recording artists. He is a member of two artist collectives: Black Constellation and Winter Count. In 2018, his work was included in Unsettled: Art on the New Frontier at Palm Springs Art Museum, and he participated in the 2019 Whitney Biennial and the 2020 Biennale of Sydney. 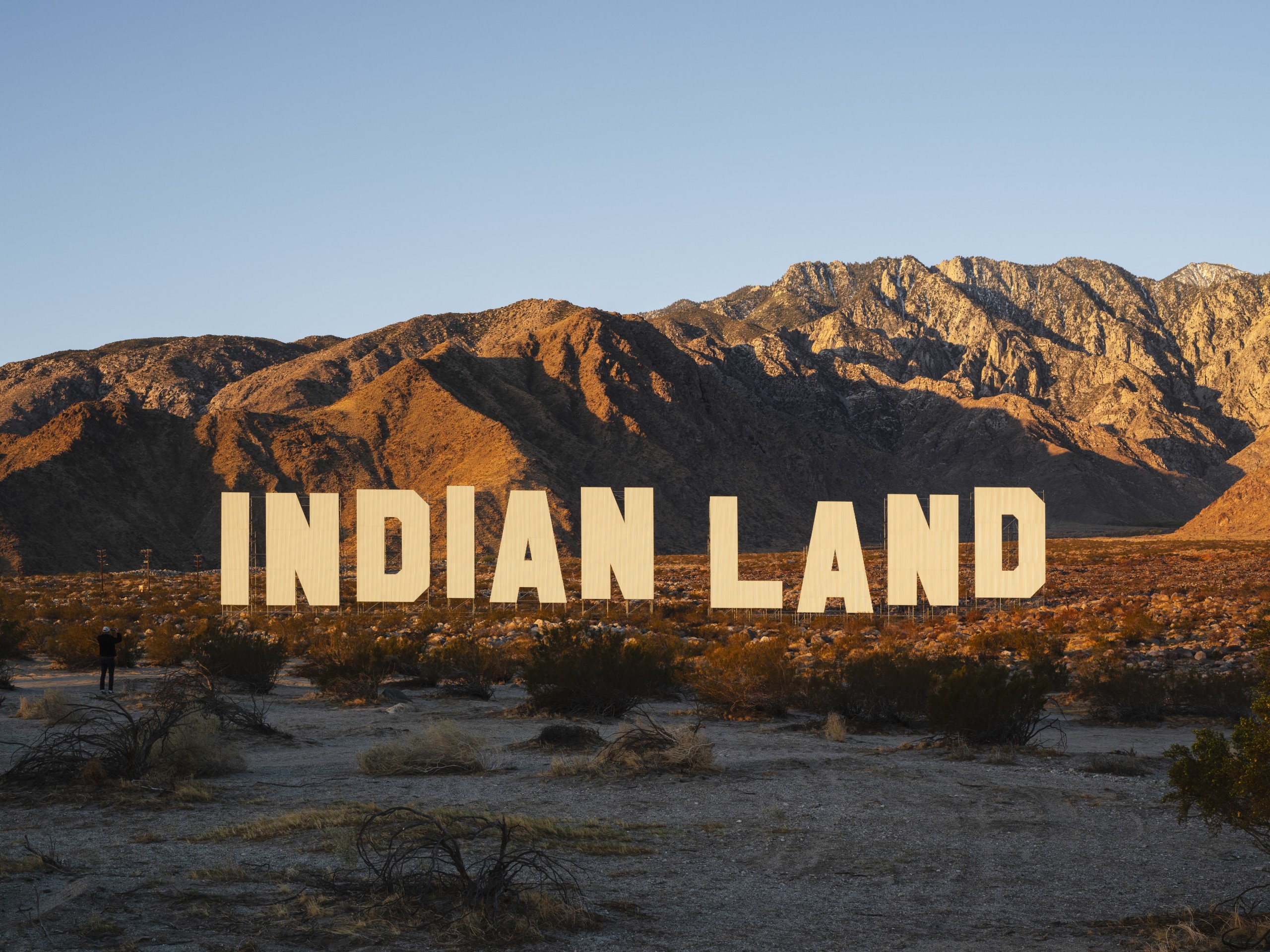 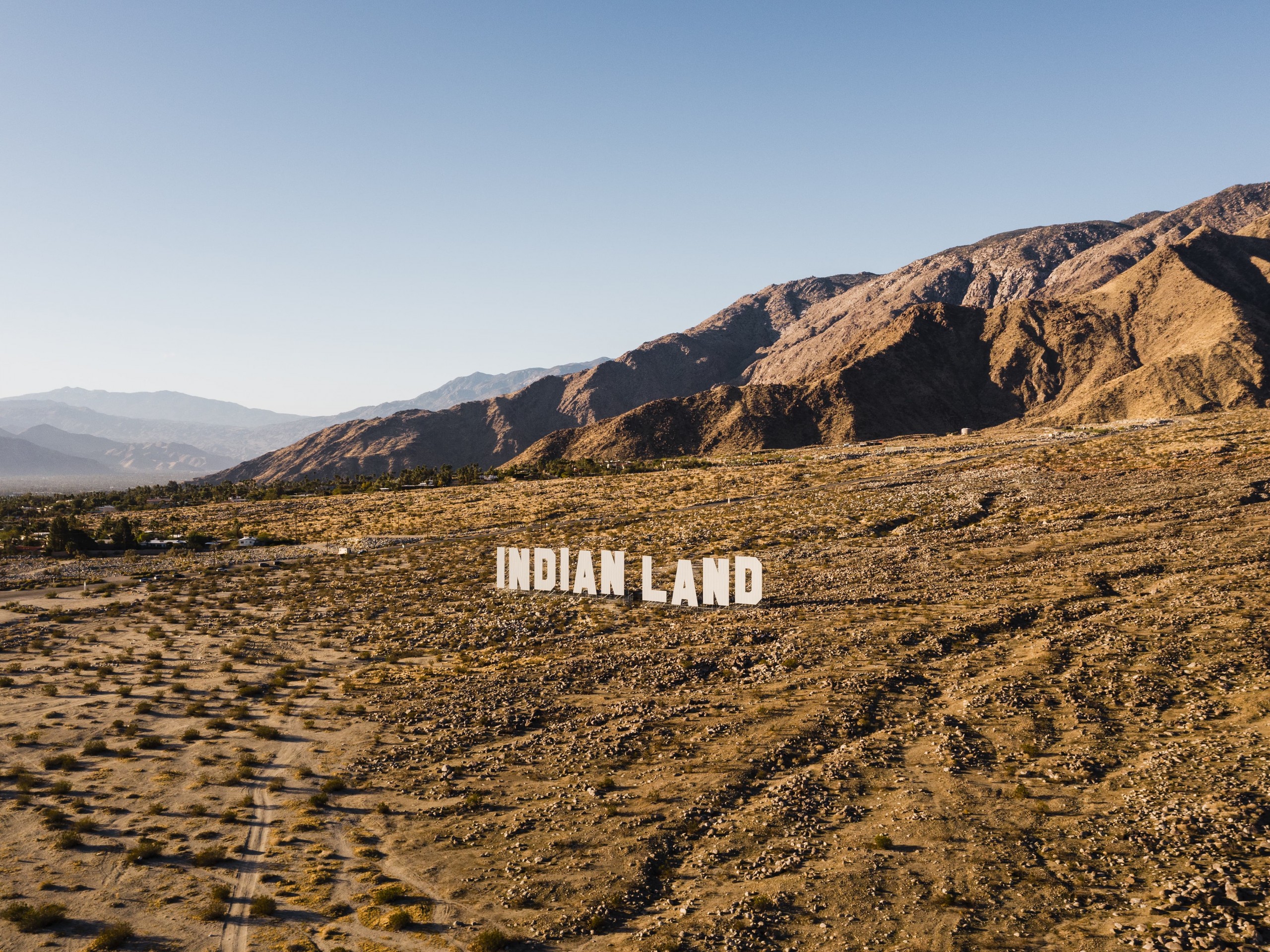