It Exists in Many Forms 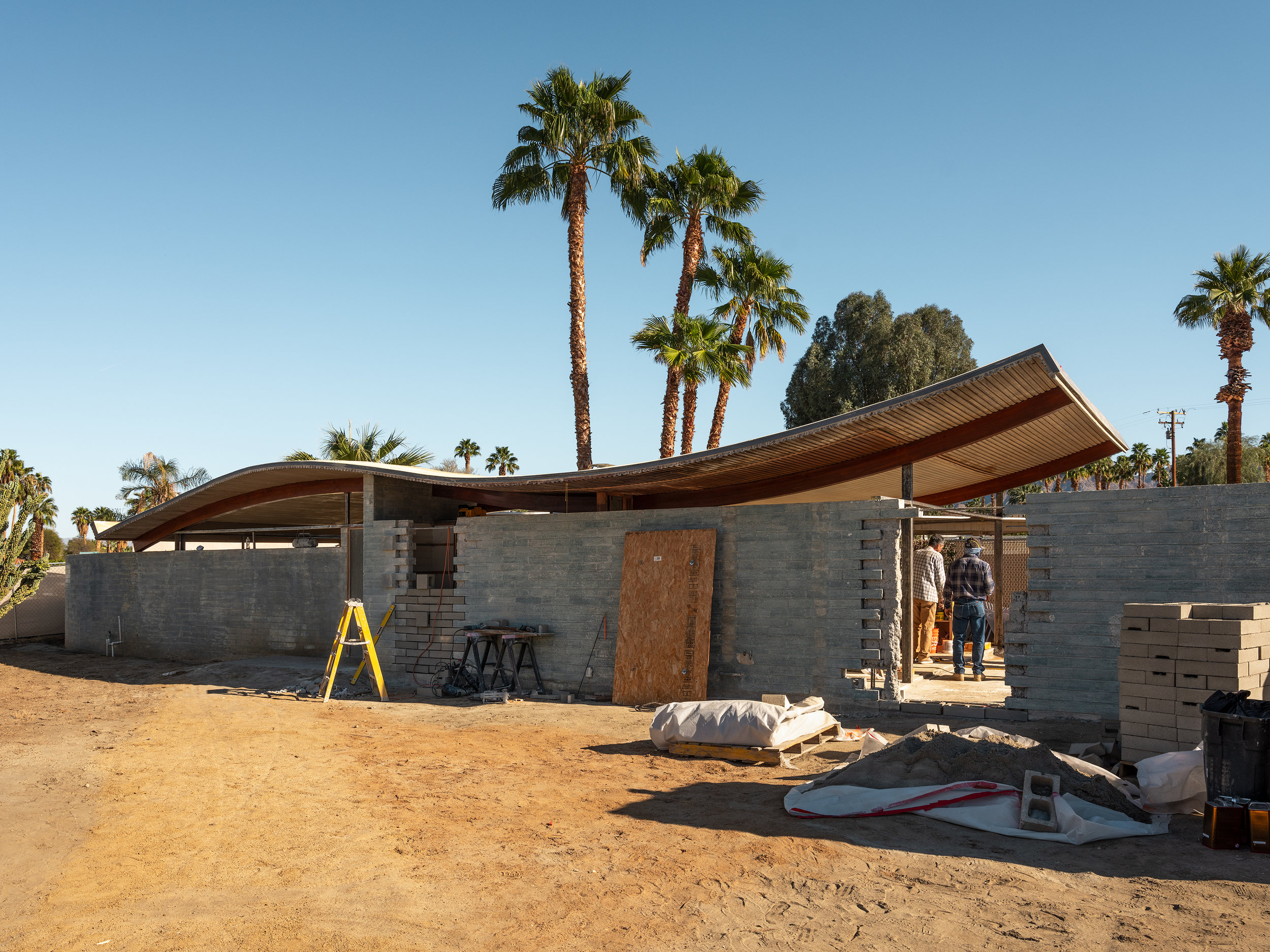 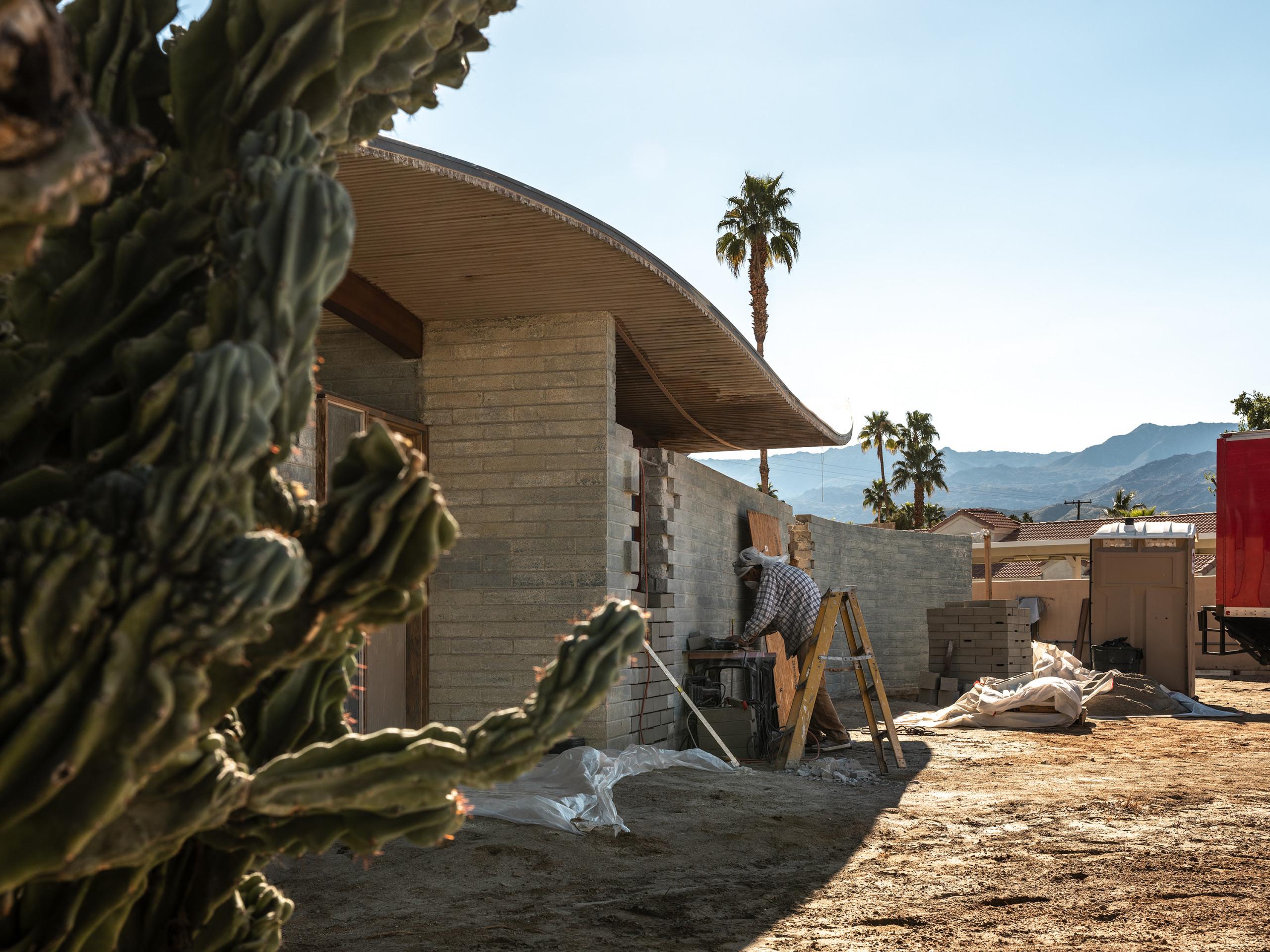 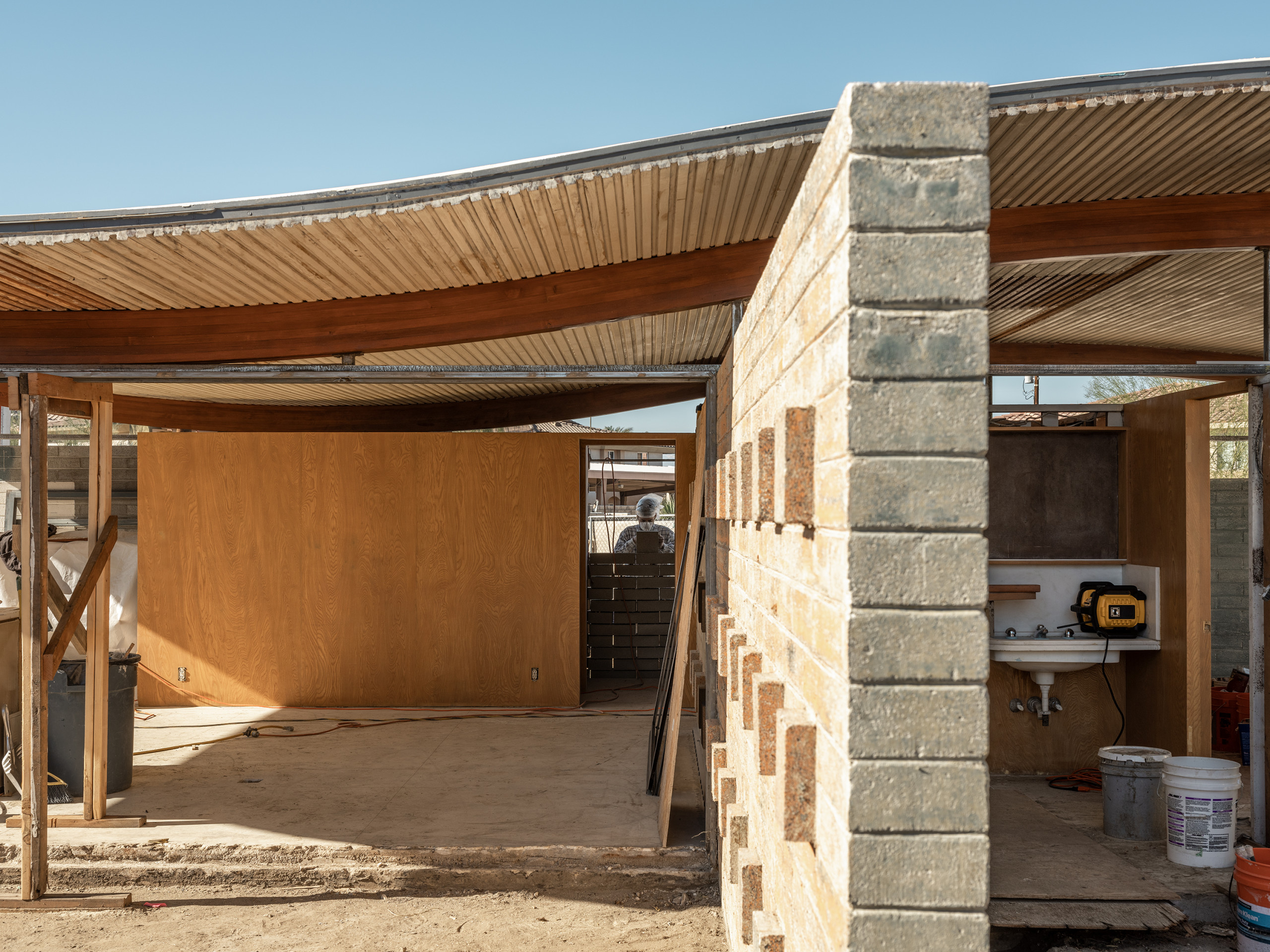 It Exists in Many Forms emerged from in-depth conversations between the artists and owners of midcentury homes in Palm Springs. The most passionate members in this community are vicars of a lifestyle that is both mystical and material. It Exists in Many Forms is a sound work inspired by these conversations and installed in a house. An underlying concern within the piece is shared notions of occupation, especially in light of how these homes have become “pieces” bought and sold like collectibles. Yet these houses are also akin to living museums for their proprietors. The midcentury home thus invites us to re-inhabit history and relive the past. Rather than focus on architecture, Postcommodity places this architrave of desert civilization within a framework of kinship. It Exists in Many Forms looks to desires specific to the midcentury, which sought to meticulously plan living while doubling as asite of spontaneity and celebration. Midcentury modernism manages a complicated discourse by making proprietorship an aspect of personhood that seems impossible elsewhere: The architecture in local lore is one of imported European ideas made alien in the salutary sunshine and exposed skin of Californians. In its popularity, the midcentury has also monopolized regional culture by dislocating alternate narratives of settlement in lands that remain predominately Cahuilla tribal territories. A sensate cluster of associations, in other words, holds unparalleled power in Palm Springs as an origin myth. Caught between ritual and existence, the midcentury modern is better experienced than described. Like architect Walter White’s Wave House where it is sited, It Exists in Many Forms amplifies complex sensations that attempt to intimate the desert as design element and object of allurement.

Desert X would like to thank Stayner Architects for their generous support in making this project possible.