Peace is the Only Shelter 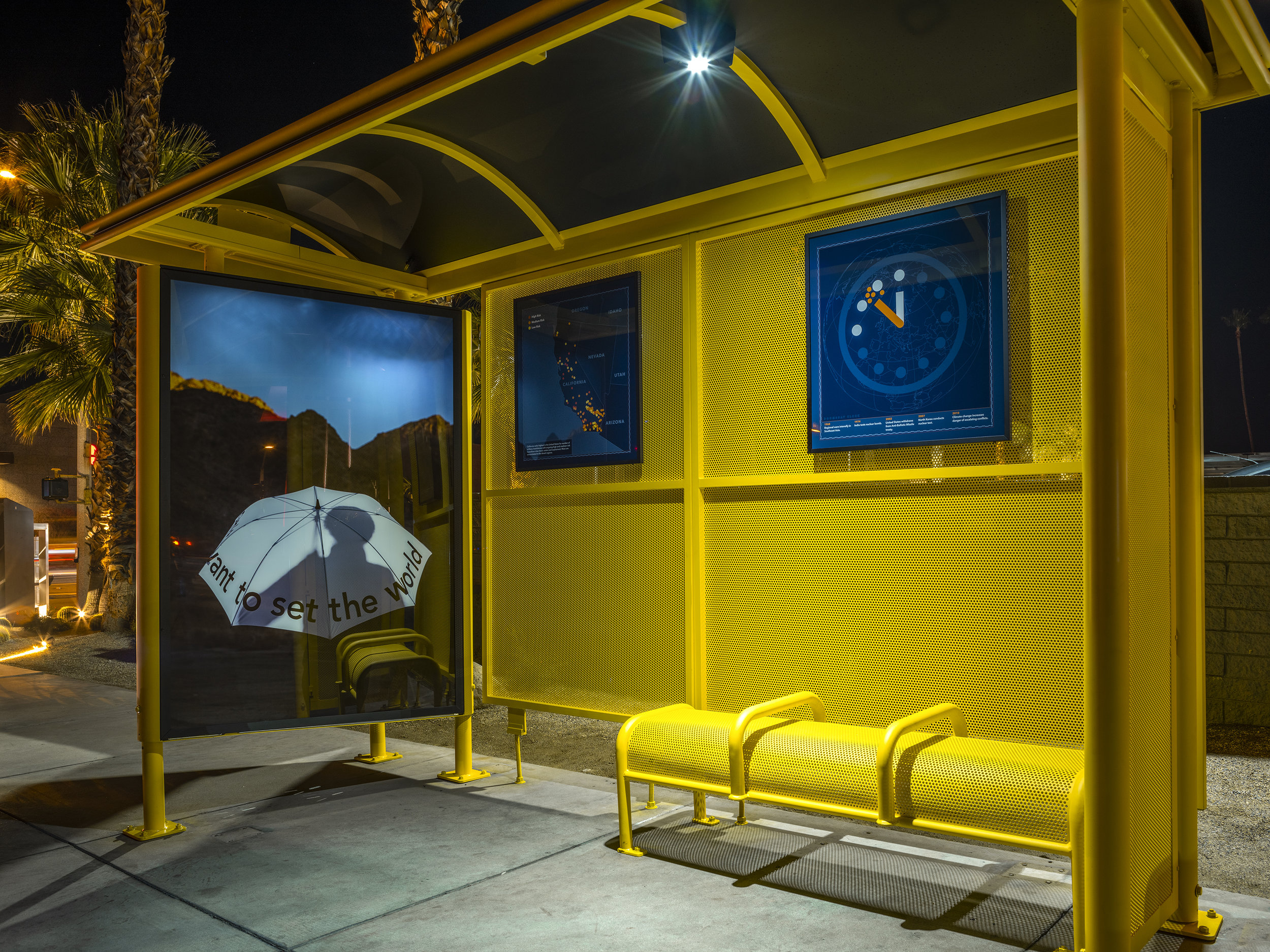 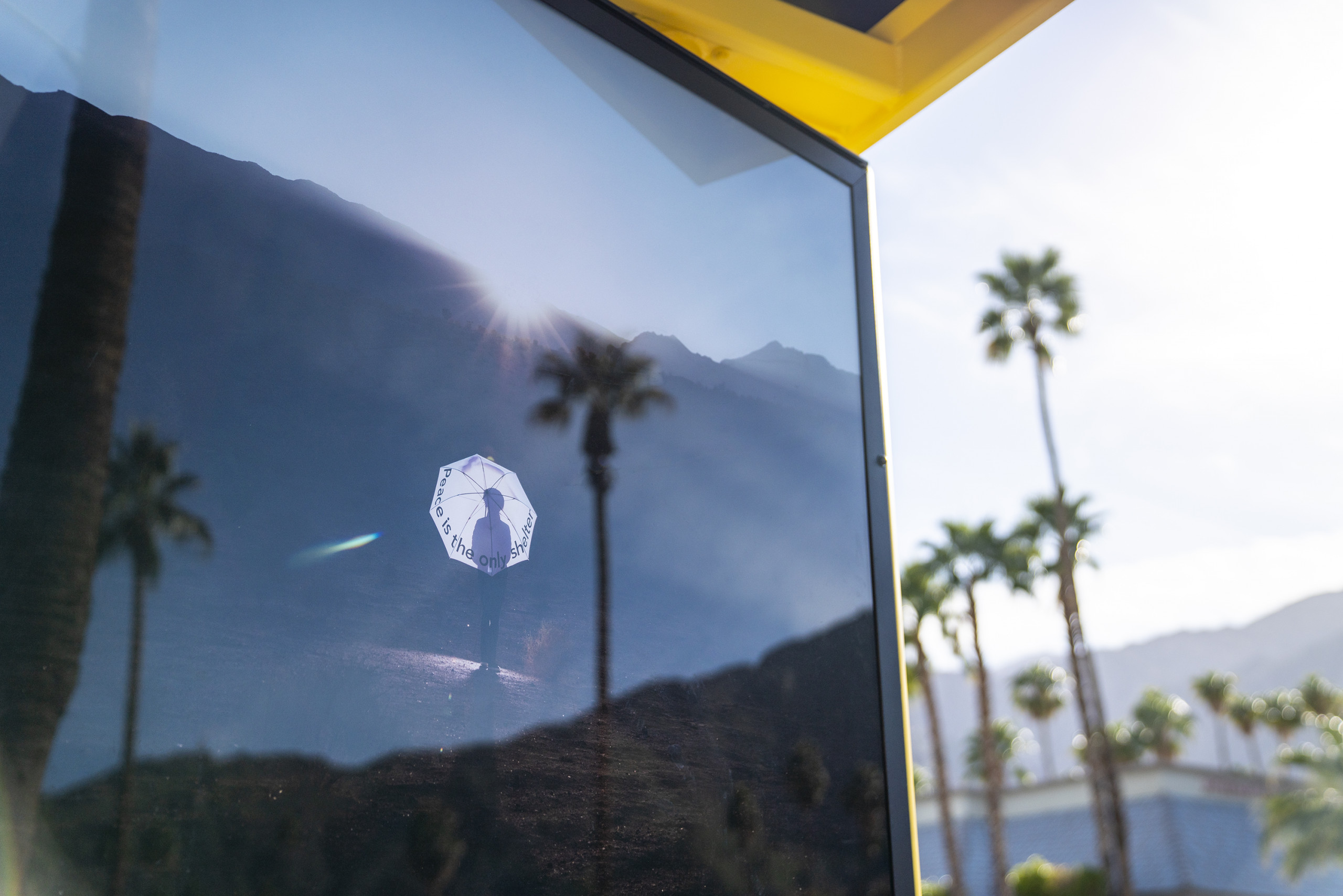 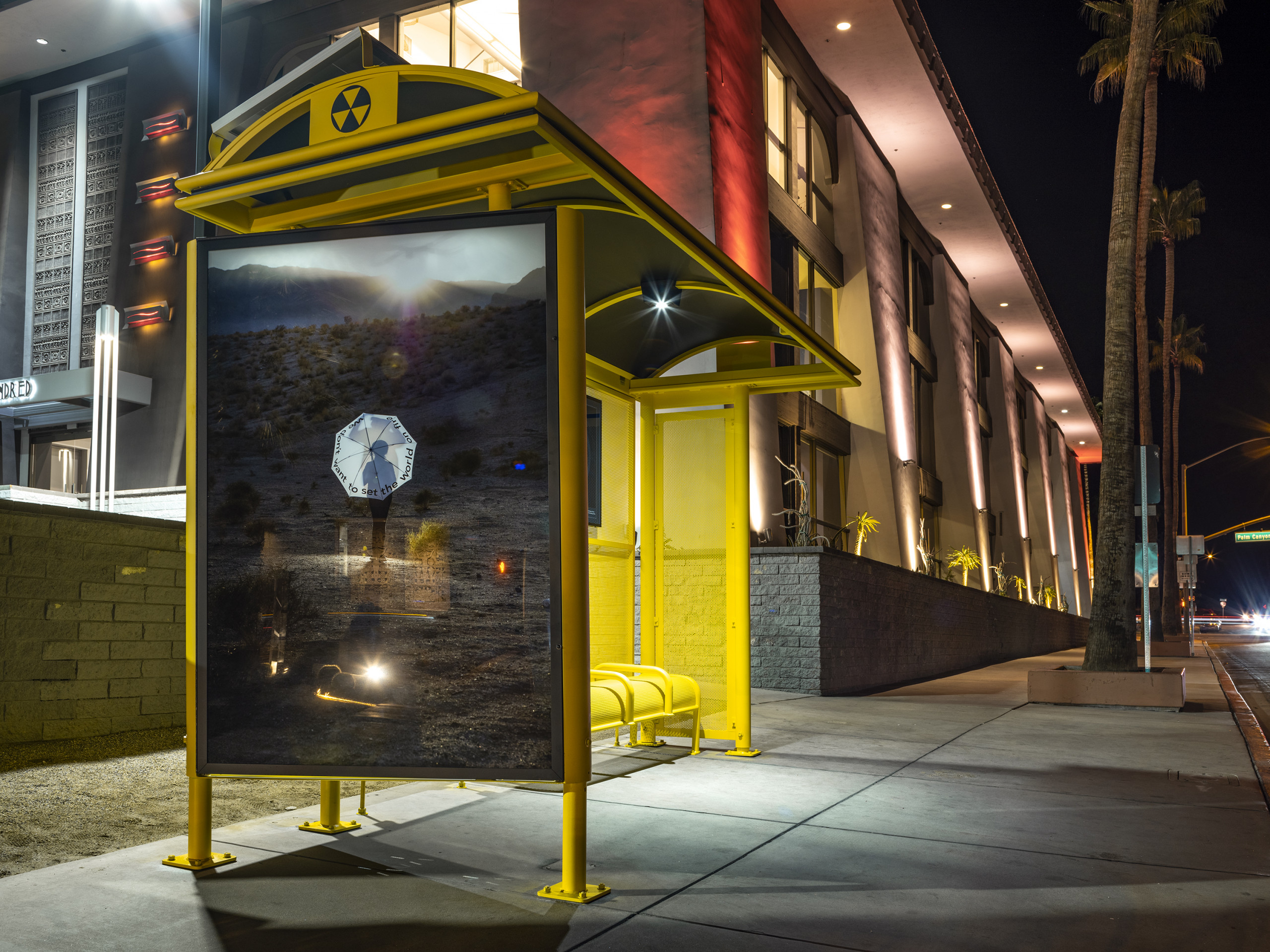 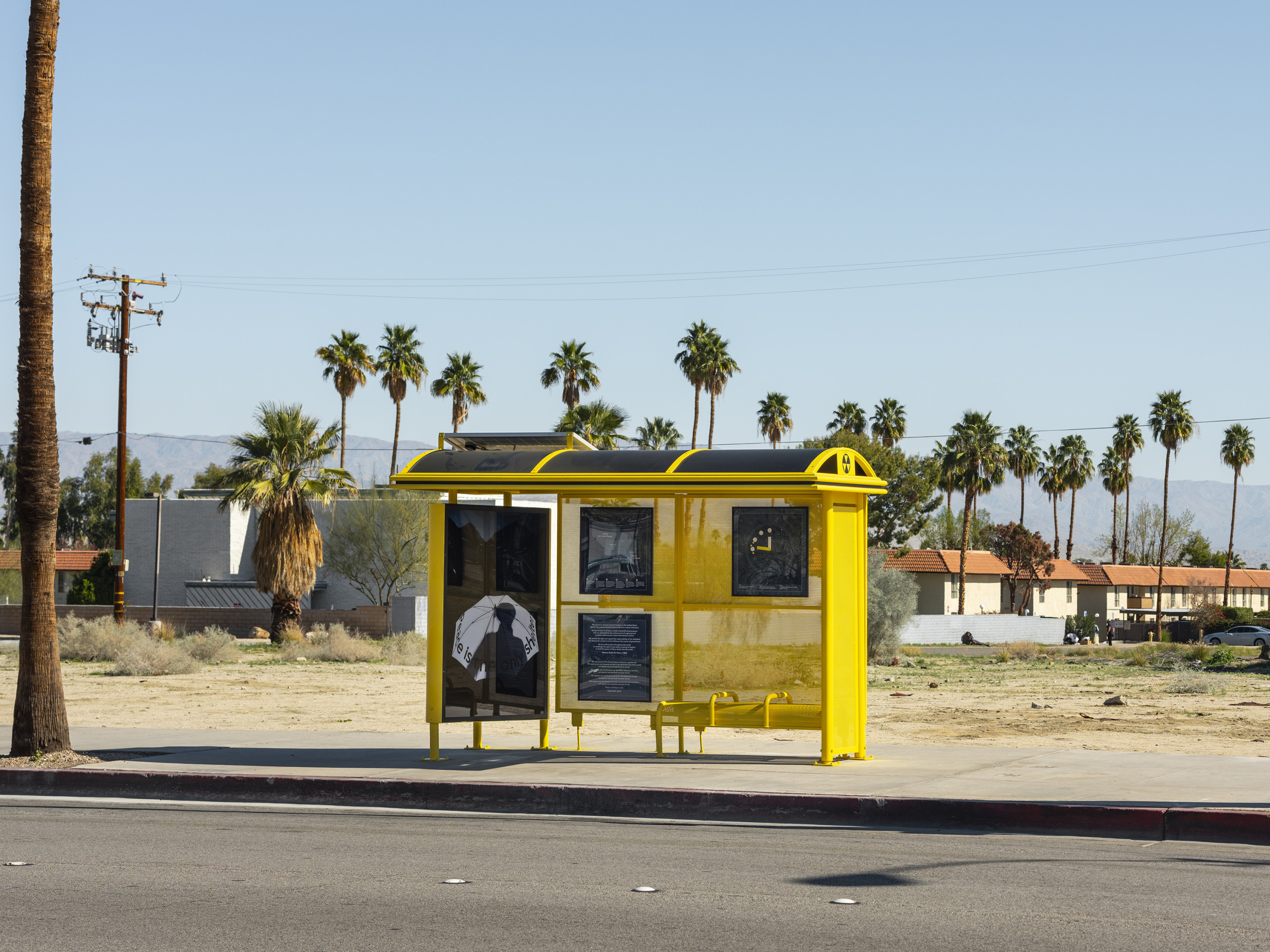 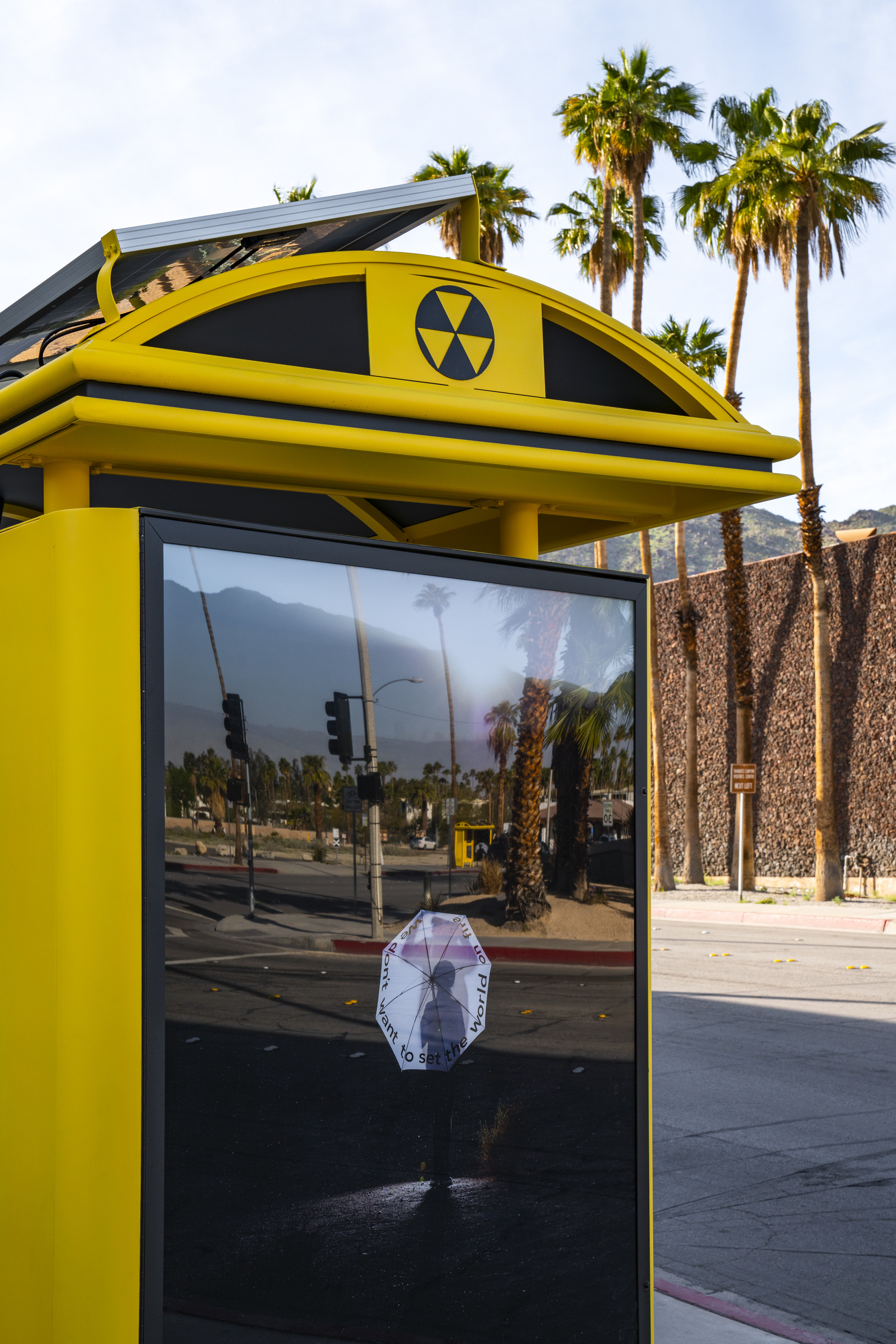 A long period of research led Mary Kelly to repurpose Cold War–era peace activism, in this case the anti-nuclear Women Strike for Peace (WSP), formed in 1961. This feminist group initiated lobbies, petitions, vigils, and demon-strations against nuclear testing. Between 1945 and 1992, the United States conducted more than 1,000 nuclear tests, mostly in the desert Southwest. The artist notes, “Although the radical peace initia-tives of women in the early post-war period have been largely forgotten, the action-oriented interventions of the Women Strike for Peace set a precedent for the non-hierarchi-cal politics of second-wave feminism, as well as the many prominent protest movements currently underway.” This counter-history takes on renewed signifi-cance amid today’s escalated tensions worldwide. A central feature of Kelly’s similarly public intervention is the so-called Doomsday Clock, whose hands tick closer to mid-night as militarism rises and humanity inches closer to self-destruction. The allegory in Peace is the Only Shelter is reshaped as a bus shelter, itself a representative timetable. The intervention in public space brings bygone vestiges of the Cold War back into our contemporary context, employing slogans from the WSP, where normally there would be advertisements, and cartographies of military expansion in the California desert, where there would be routes and schedules.