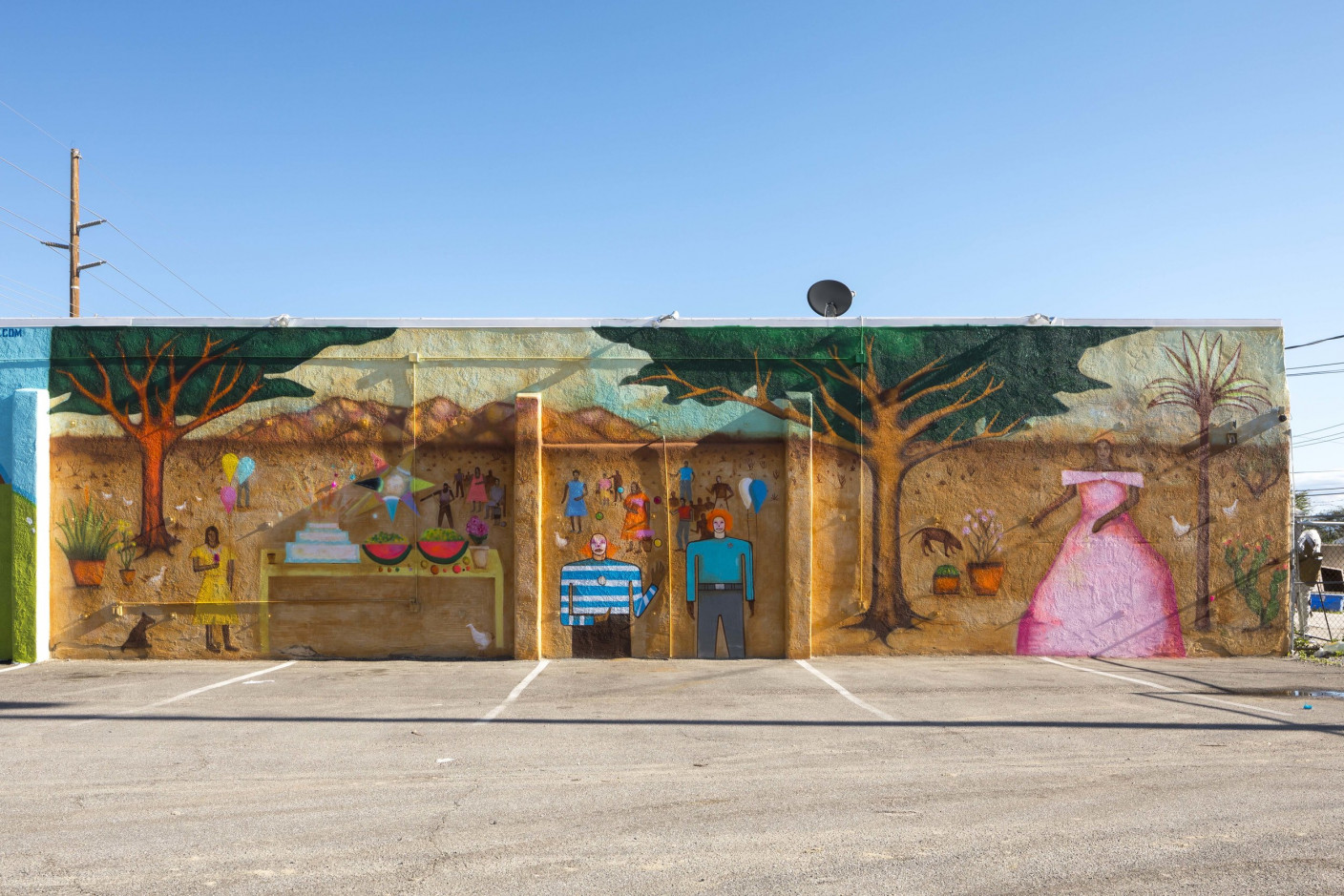 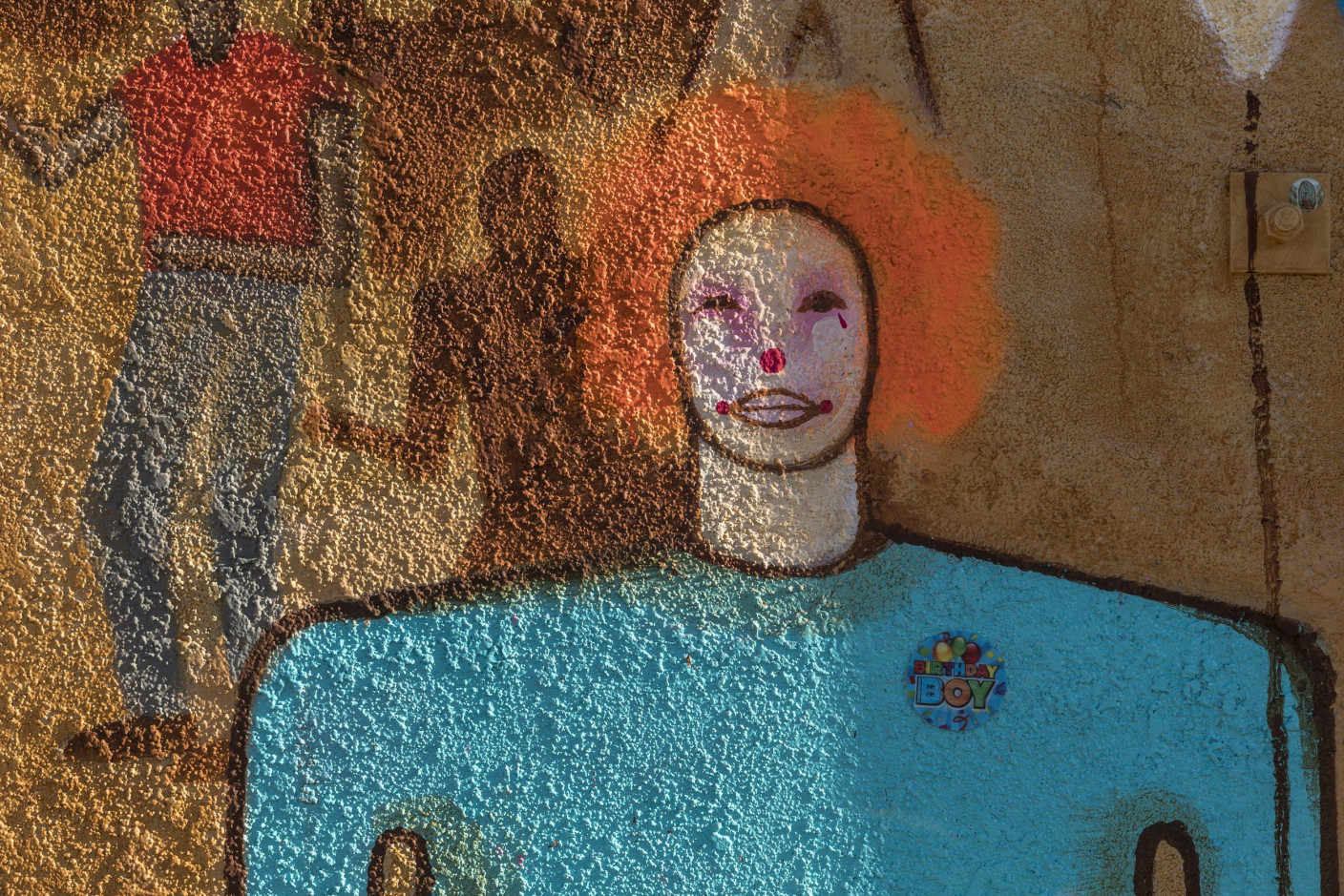 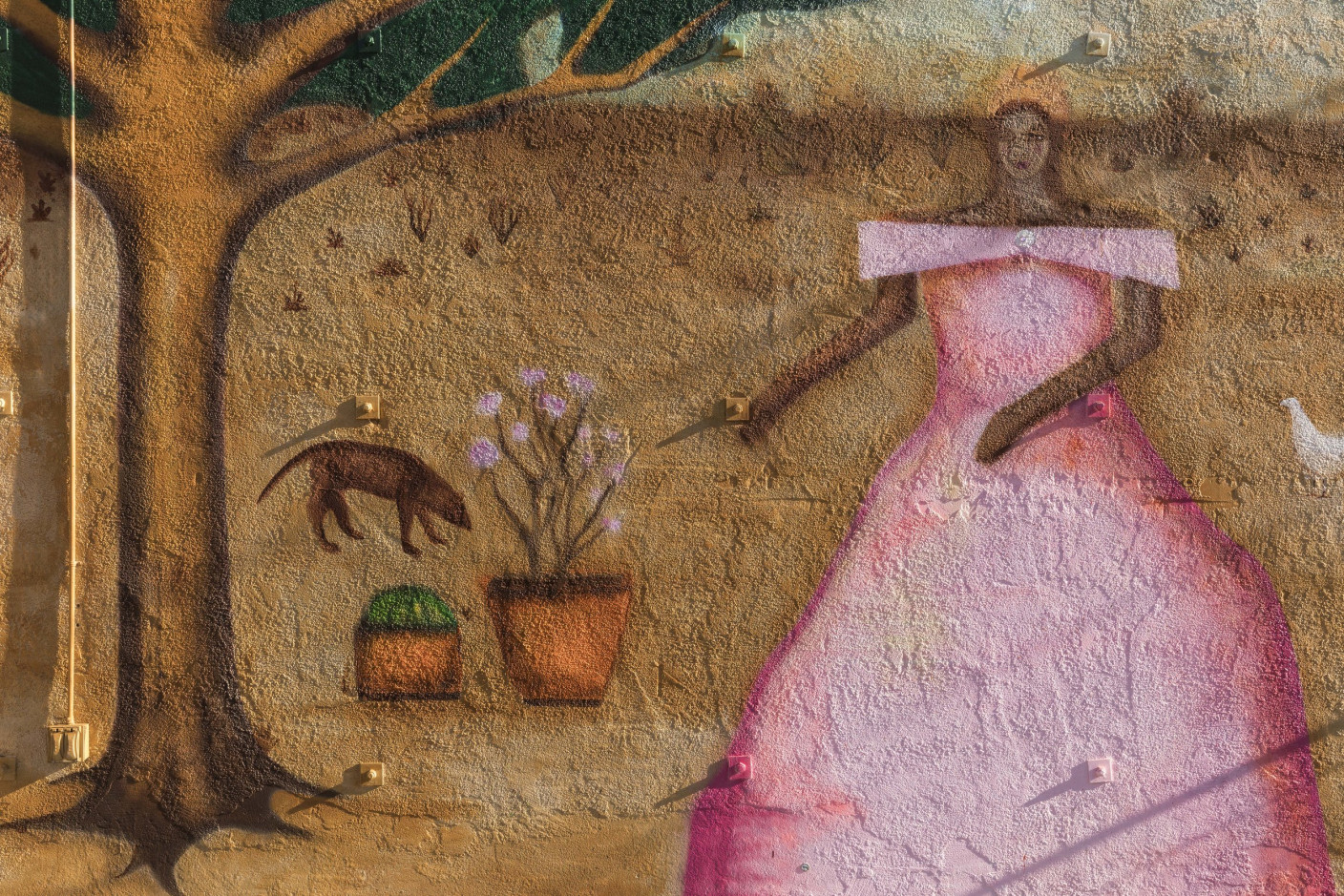 In 2011, Armando Lerma (formerly Date Farmers) started Coachella Walls. Over the past three years, it has developed into an essential ongoing arts driven community revitalization project, focused towards the upliftment of a low income, marginalized community in Downtown Coachella’s Historic Pueblo Viejo District. In addition to stimulating foot traffic to the area, “Coachella Walls” continues to raise awareness for the larger Eastern Coachella Valley and is dedicated “to the anonymous farmworker.” For Desert X, Armando will create his own mural as part of the growing project in the city of Coachella.

Desert X 2017 is permanetly closed. This artwork has not been removed and can still be visited.